The Issue of Climate Change 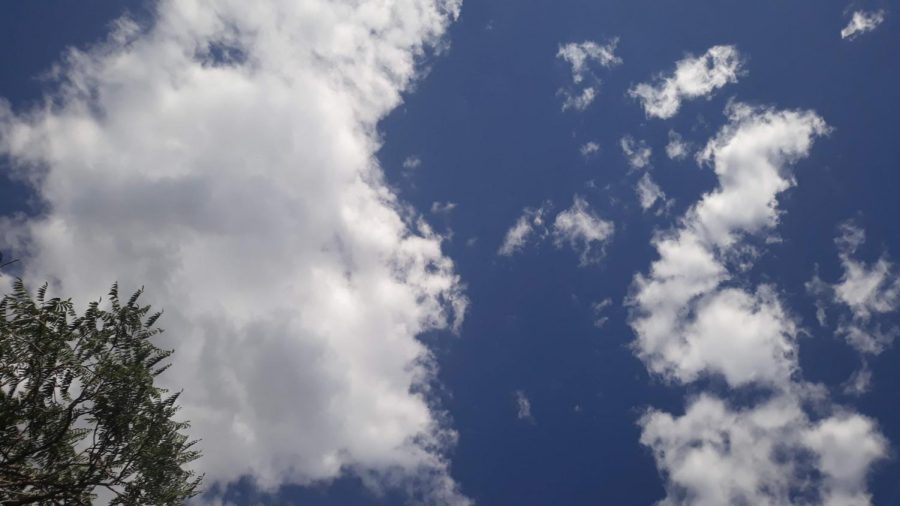 Climate change, often confused with global warming, is an issue that has arisen on Earth and has become a growing concern for animals and humans alike. People don’t realize that this is a matter that needs attention and a deal of measures in order to prevent.

What is climate change? Stated by NASA, “climate change refers to both human- and naturally produced warming and the effects it has on our planet.”

The natural  causes of this issue are factors such as Earth’s orbital changes and volcano eruptions, but the main unnatural cause is the rising amount of greenhouse gases (gases in the atmosphere that restrict heat from escaping), particularly carbon dioxide coming from the burning of fossil fuels. Though usage of fossil fuels aren’t the only human activity that increases the amount of greenhouse gases.

“Changes in land use pattern, deforestation, land clearing, agriculture, and other activities have all led to a rise in emission of carbon dioxide. Methane is released from animals […] Methane is also emitted during the process of oil drilling, coal mining, leaking gas pipelines, landfills, and waste dump,” as reported by Dr. Owino, the environmental and soil science teacher at Odyssey Early College and Career Options.

Many circumstances can affect public opinion on the matter, such as the way a person is raised, where they live, and even the political party a person takes part in. Climate change is a subject that Republicans and Democrats tend to be divided against. This doesn’t necessarily mean that one party thinks climate change is real all the way and the other thinks that there is no way that it is real- both parties just have different outlooks on the situation.

“Liberals  tend to view climate change as a really big problem and conservatives don’t. They differ on the causes and extremity,” informed Mr. Berry, the government and economics teacher at Odyssey. “You’re looking at two parties and they don’t differ if it’s real,” he added to his previous statement.”

If action isn’t taken seriously, it is a large concern that won’t be able to be undone. Climate change has already changed Earth in a big way and it needs to be stopped for the better.

“The future generations will suffer otherwise. It is our duty to sound the alarm now to protect the future of our species, our children, and their children,” as said by Ms. Lopez, the biology teacher at Odyssey.